Talk about “Living the Dream” with   Mark Parry, Paula Williams and Steve Short

Highlights from this episode: 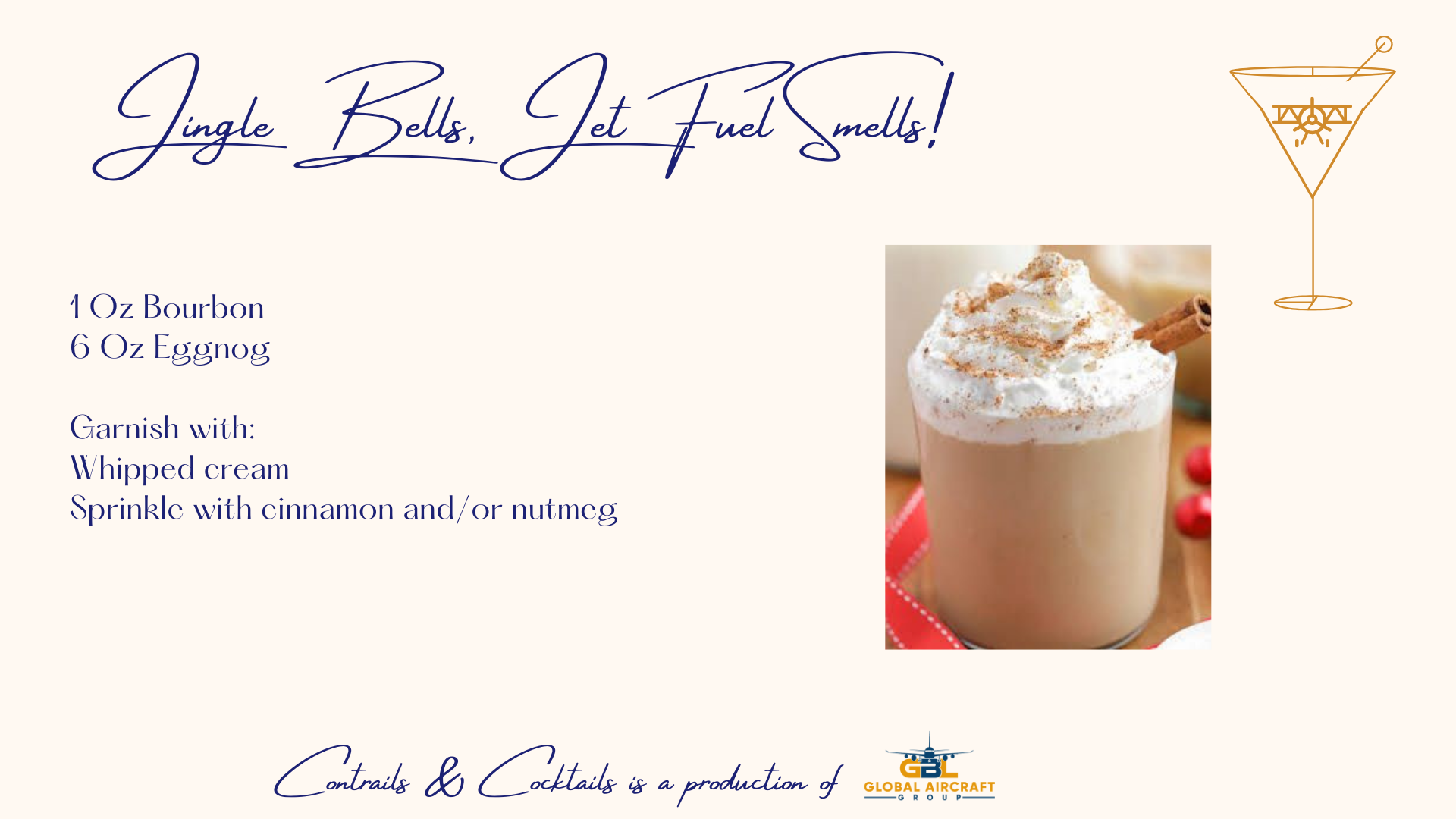 LAKE PLACID — Steve Short has been the Lake Placid airport manager for nearly 48 years, and he’s getting ready to retire. He said he has a lot of things on his bucket list.

One: hang out with the kids more often. Short has a son, a daughter and two grandkids living in Bellingham, Washington, who want him to live there. Short said he’ll go visit for a few months a year, but he’s staying here for the time being.

Two: Go skiing out West more often. Luckily, the kids are out there.

Three: See more countries. He’s seen around 34 already, but there are more calling his name.

Four: Go golfing, maybe join a golf club. Short has always liked to golf, but he never found the time.

Five, and maybe the most important one: Live more life in the Adirondacks instead of flying over all the action.

“I love Lake Placid, but in the summertime I’m looking down at everybody having a lot of fun,” Short said. “I want to spend more time hiking the mountains and using the water.”

Short has stayed busy since 1974, when his mom called him on a June day and said his dad had suffered an aneurysm and needed help with the flying business in Lake Placid. Short was working for Kodak at the time toward an airline career, but he dropped his work and flew 13 hours in Lake Placid that first day. His dad lived three more years after that, but Short never left Lake Placid or the Adirondack Flying Service.

Short didn’t have a lot of flying experience back then, though he had spent some time practicing flying in Lake Placid with his dad on the weekends. He said he can still remember summer days when his dad challenged him to stay within 50 feet of a certain altitude when flying through thunderstorms and extreme weather. Now he can avoid thunderstorms using updated technology, but he said, “I got into some pretty good ones back then.”

By 1974, Short said he had just enough flight time to be a charter pilot, and his father hadn’t explained all the ins and outs of the Part 135 operations — the regulations on more commercial flights like charters. Short said he didn’t even know he needed a check ride, the Federal Aviation Administration exam required to get a pilot’s license. Fortunately, Short said, the FAA notified him about the requirement and allowed him to take a check ride.

Since he started flying, Short has spent around 37,800 hours — about four years in total — in the sky.

Short grew up around planes. He was raised in Marion, New York, by a father who had a bug for flying. His father bought his first plane when Short was a year old. He became well-respected at his local airport, flying around 400 hours a year — hours airline pilots usually log — just for fun.

Short’s family spent a few weeks on Lake Eaton near Long Lake every year, and on visits, Short’s dad would stop by the Long Lake seaplane base and the airport at Tupper Lake. Eventually, Short’s father met Al Furnia, a contractor who decided he wanted to run the Lake Placid airport in 1968. Furnia is responsible for the birth of the Adirondack Flying Service, and Short’s father joined Furnia in the business.

Then Furnia got cancer. Short’s father took over the business, but it was just a few years later when he suffered his subarachnoid hemorrhage and Short took his place.

When Furnia first took over the airport, there wasn’t a runway there — it was all grass. Short said pilots could land in any direction, and he thought the airport has been in operation since the early 1930s, maybe the 1920s. By the time Short took over flying services, Furnia had put a runway in, but the airport was still a collection of secondhand buildings.

The terminal building was a golf course storage building from an old golf course on Old Military Road. A single makeshift hanger was built using wood from the bleachers at the 1932 Olympic ski jumping event. Short said construction on a new terminal building started in 1977, ahead of the 1980 Winter Olympics.

“They figured they had to have a better showcase than these used-material buildings,” Short said.

End of an era

Short said that his retirement is the end of an era for a few people at the airport. He’s worked alongside two other longtime pilots and airport employees, Terry Politi and Phil Blinn, who have been hanging out at the airport since their early teens. Short said they used to do chores like mowing the runway in exchange for flights and free meals from Furnia’s wife. Short said Politi retired from his position as director of maintenance seven years ago, but that “he’s still here as much as he was then.”

Short said he’ll probably keep hanging around the airport after he retires, too. He said he feels a bit like he’s being forced out of the flying business. He’s 75 now, and he said insurance companies don’t want to insure someone his age anymore. Right now, he said it’s uncertain whether he’ll be able to keep flying commercial Part 135 flights or if he’ll be limited to just scenic Part 91 flights and aerial surveys.

But there are around five entities looking to take over the airport, and Short said the one that will probably land the deal wouldn’t want to do scenic flights and instruction.

Short said he’d fill that gap after he retires and offer scenic flights and training for new pilots.

For now, he’s chartering flights when he can and preparing to get started on that bucket list.

We love our customers, so feel free to contact us anytime day or night.
Available Nationally or Globally